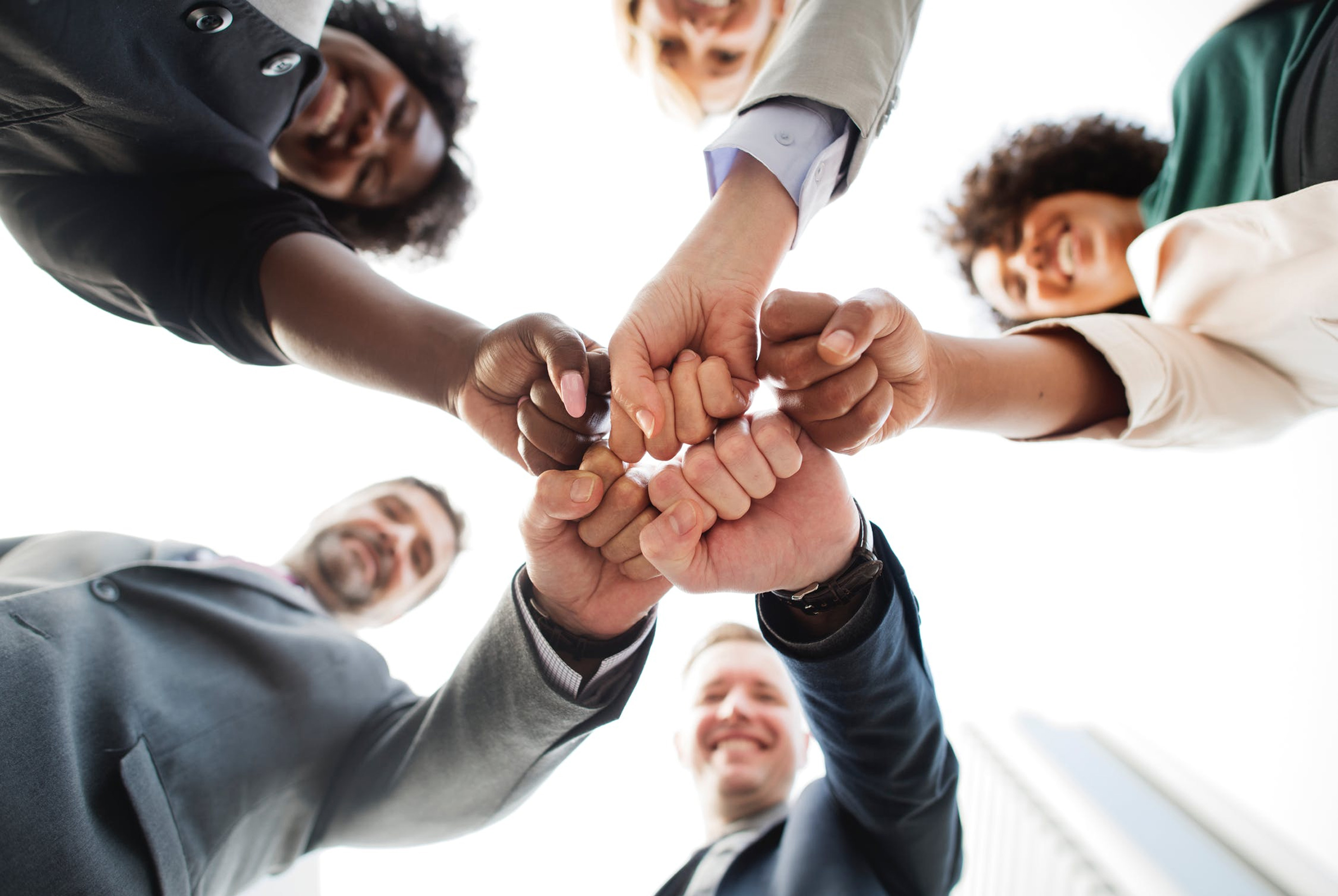 / About Us Group of Companies

Fauji Foundation (also known as Fauji Group), is amongst the largest business conglomerate in Pakistan which "Earns To Serve" the interests of ex-servicemen.

It is basically a Charitable Trust founded in 1954 for the welfare of the ex-servicemen and their dependents.

It is incorporated under the Charitable Endowments Act, The history of Fauji Foundation dates back to 1945, when a Post War Services Reconstruction Fund (PWSRF) was established for Indian War Veterans who served the British Crown during WW-II. At the time of partition (1947) when Pakistan came into being, the balance fund was transferred to Pakistan in the proportion of its post WW-II veterans. Till 1953, the fund remained in the custody of the civilian Government, when in 1954 it was transferred to the Army.

FAP, a Public Limited Company incorporated in Pakistan, is a joint venture between Fauji Foundation (FF) and Akbar Group with National Bank of Pakistan also holding equity in the company.

FAP has a thirty-year concession agreement with Port Qasim under which it has the right to build, own and operate a state-of-the-art and automated grain and fertilizer terminal. Financial close was achieved in July 2008 with construction commencing on a 9 hectare area which was under water and required reclamation in September 2008. The project was completed in a record time of twenty-four months with first vessel to berth in December 2010.

The FAP facility at Port Bin Qasim, is a fully automated Grain and Fertilizer Terminal capable of handling 4 million metric tons of dry cargo per annum, with fully automated Mechanical and Pneumatic unloaders, conveying systems, Steel Silos and Flat Warehouses with a capacity to store 130,000 metric tons of grains, oilseeds, cereals and fertilizers. 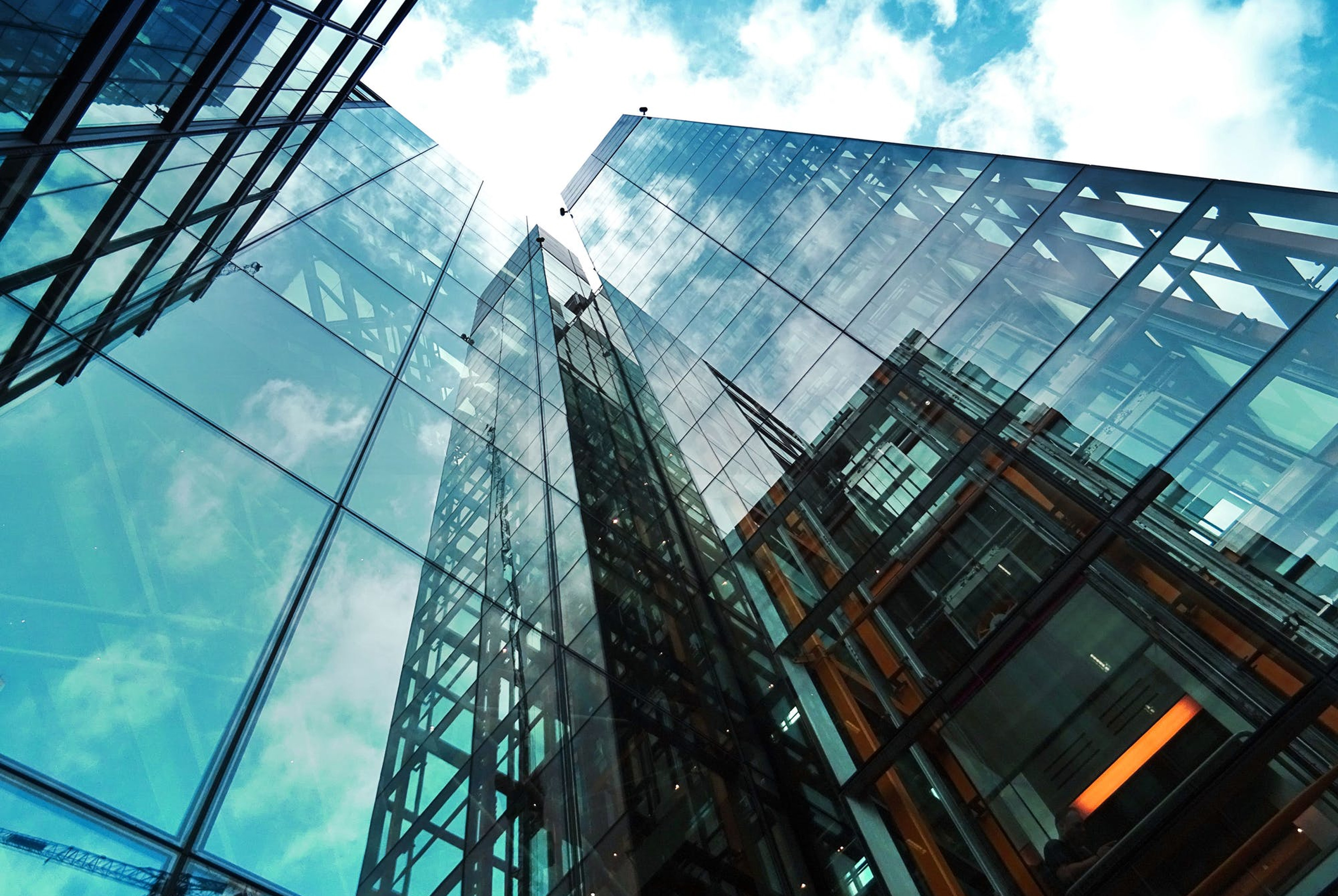 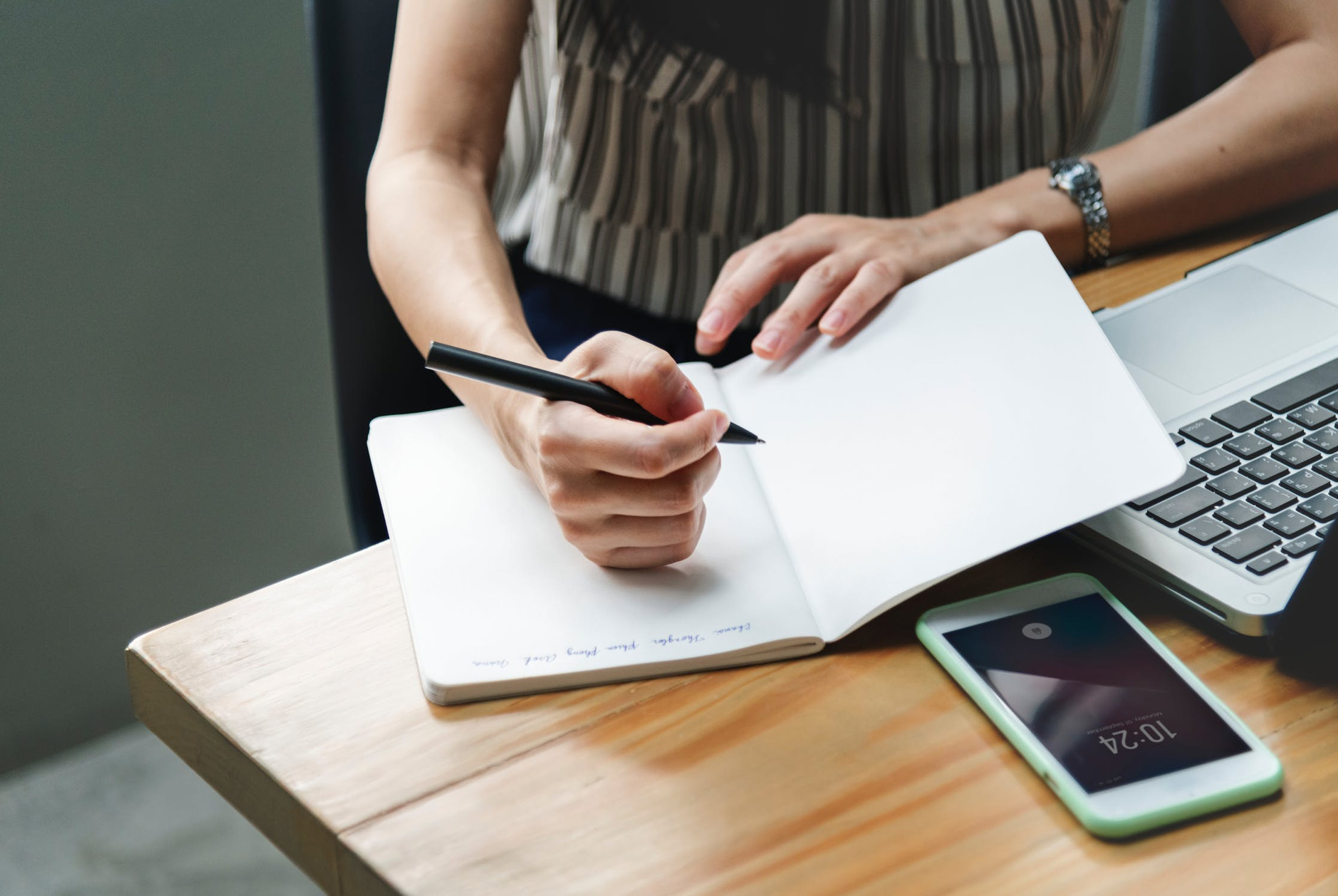 Vision Statement: To be the first Port of Choice for all dry bulk Cargo imports & Export in Pakistan.

Mission Statement: To be the first Port of Choice for all dry bulk Cargo imports & Export in Pakistan.

Core Values: Our culture and defines principles that drive us to achieve our strategic goals. 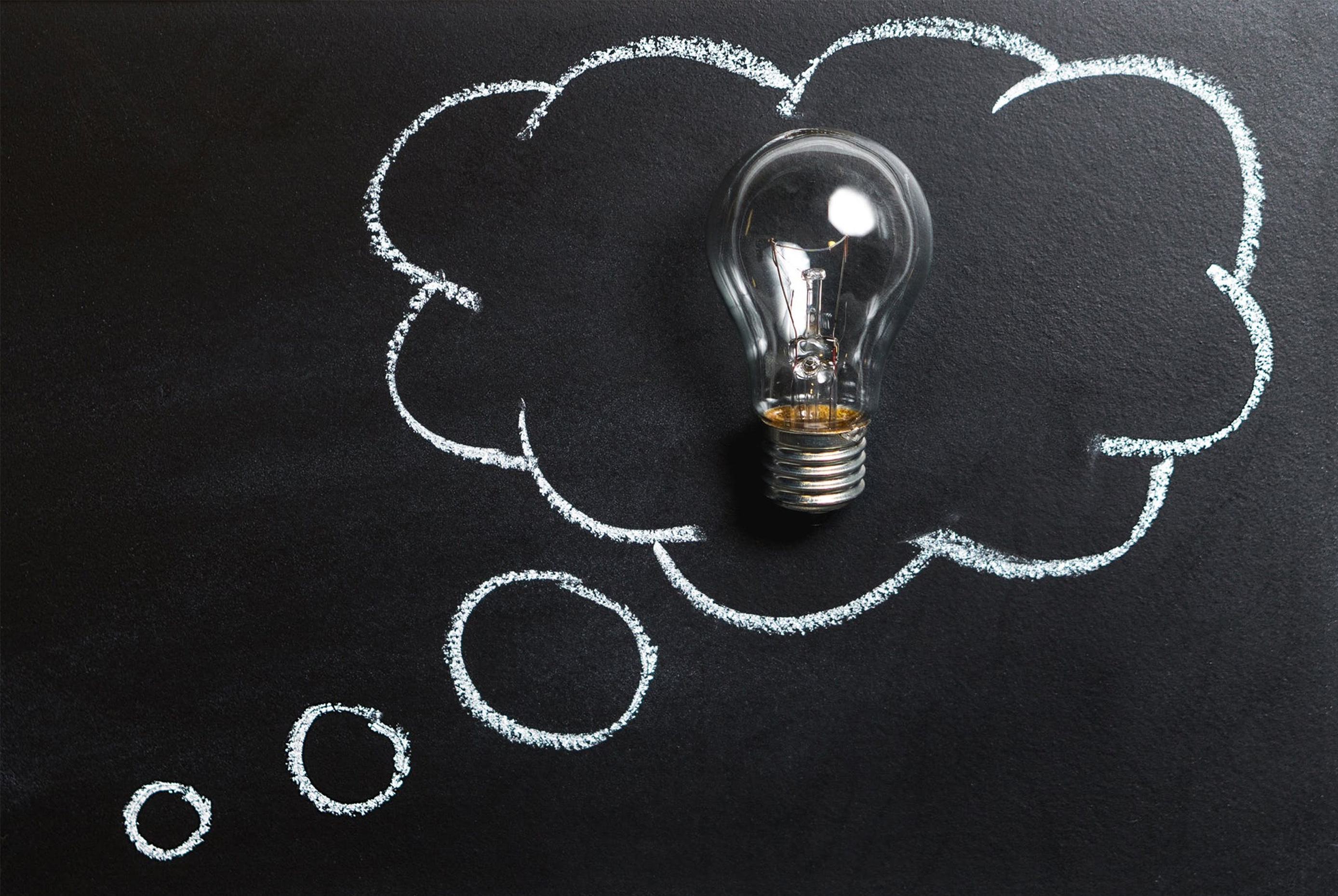 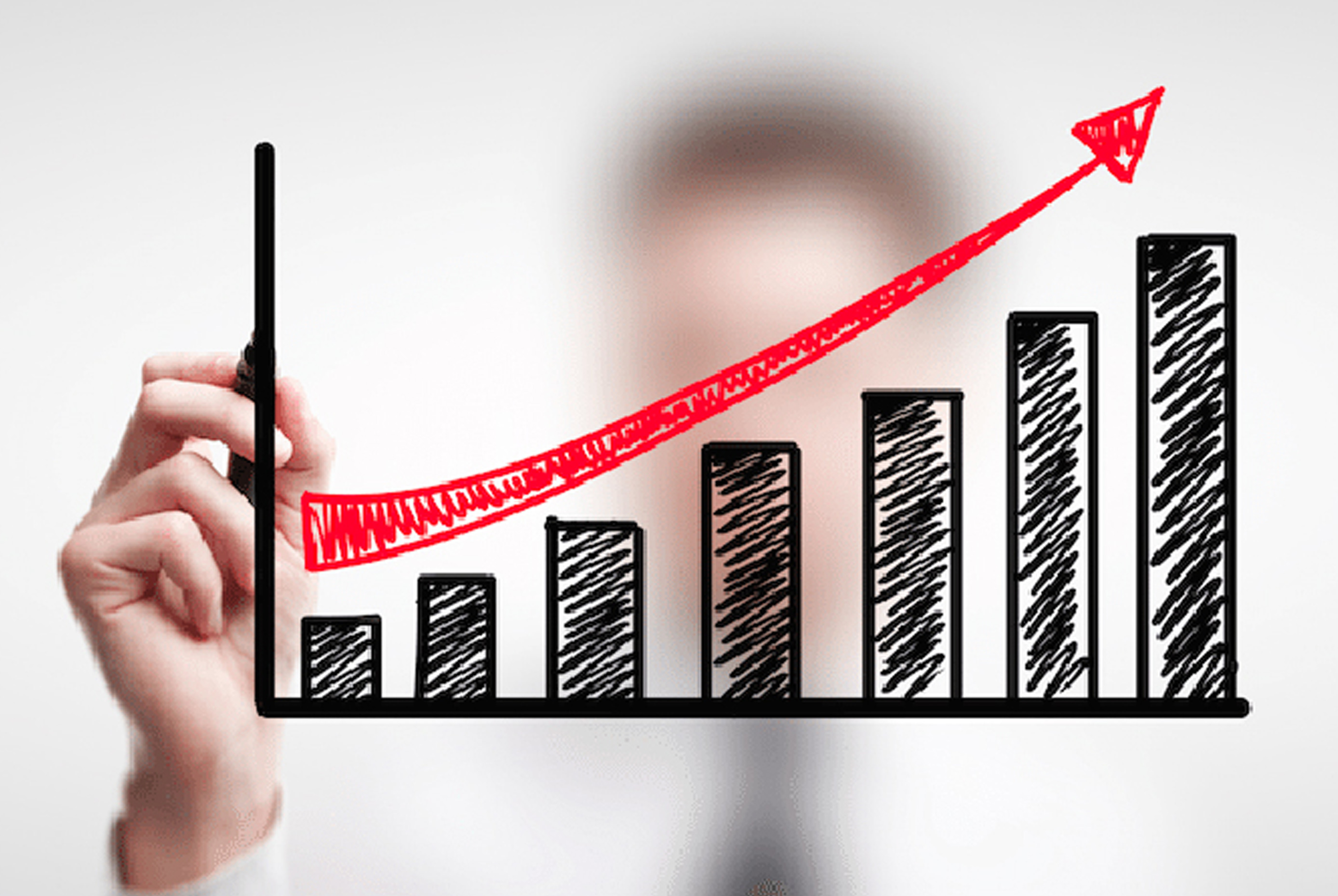 FAP Terminal has been consistently delivering outclass performance with un-matched cargo handling figures of 2.7 million ton annually by handling 90 % of the bulk grain import and 40 % of the total Pakistan Import / Export cargo.

The Terminal has matchless cargo handling capacities with a maximum cargo discharge rate of 24,000 Ton per day and a maximum dispatch rate of over 16,500 ton per day. 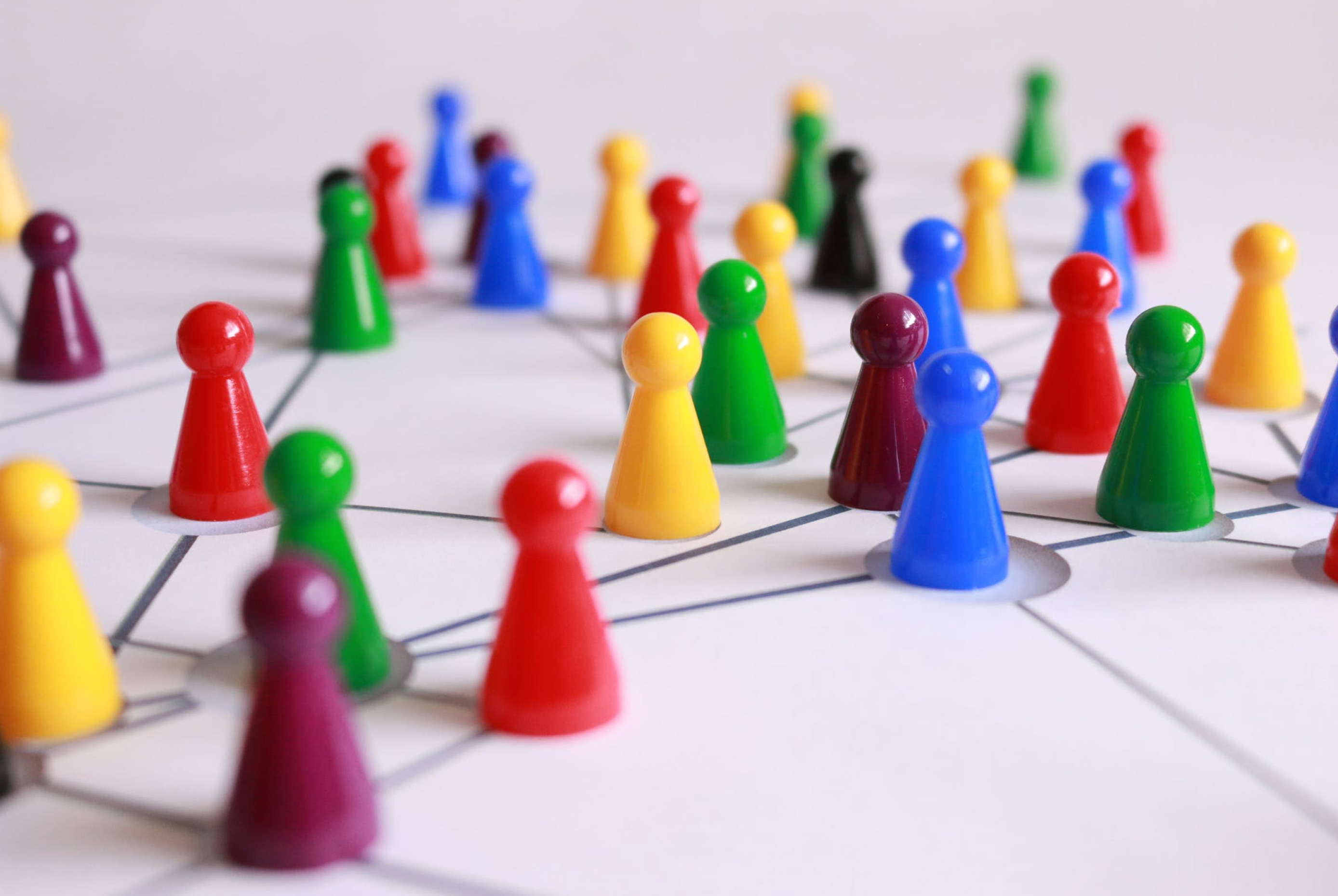 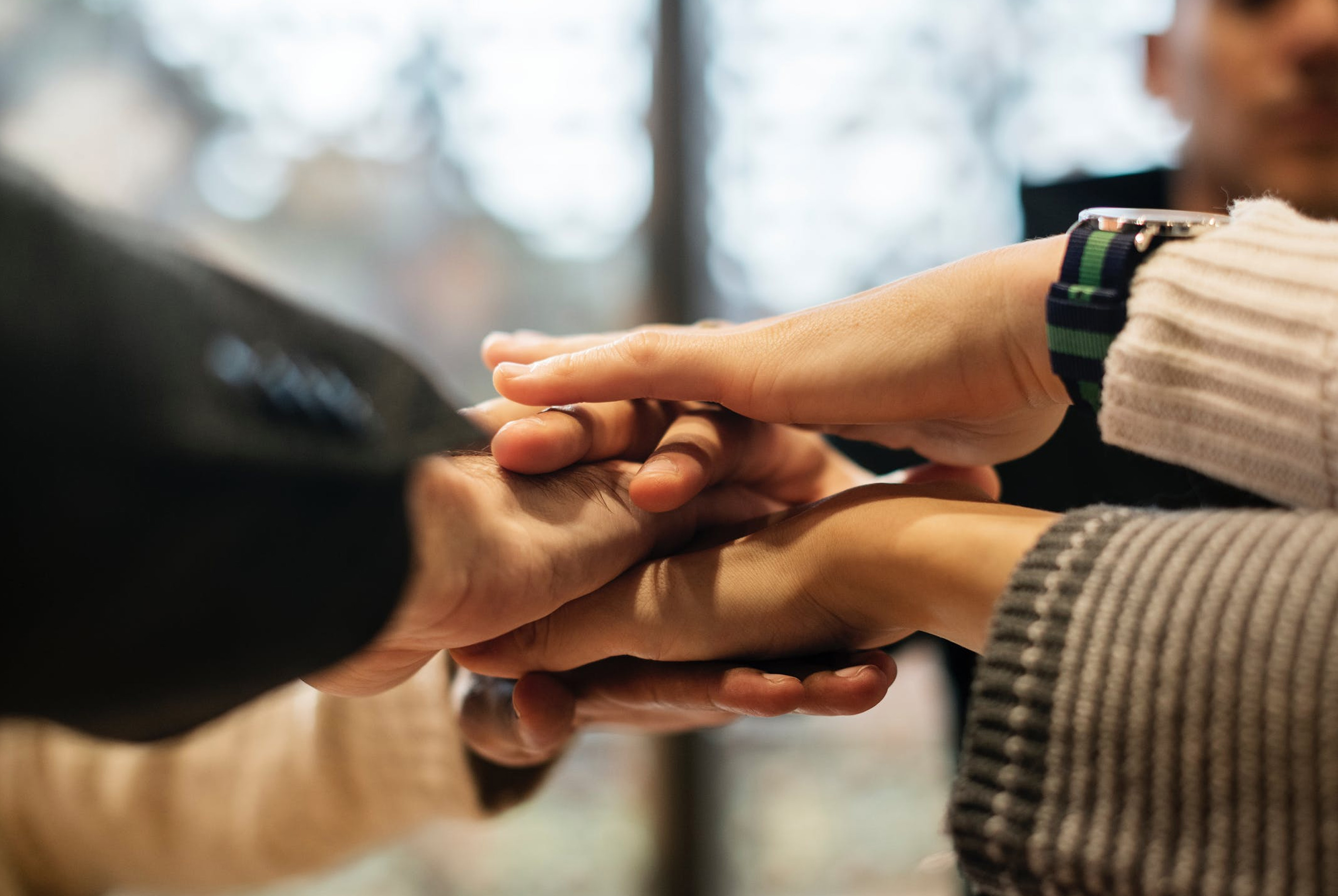